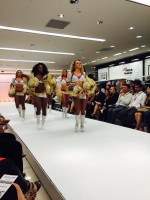 Redskins cheerleaders kicked off the event. 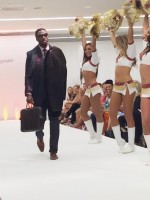 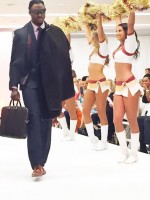 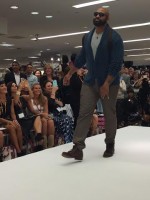 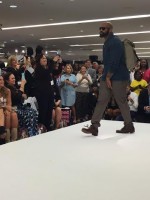 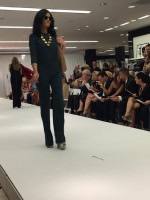 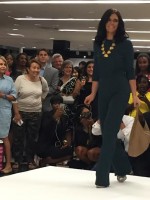 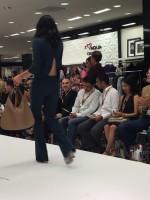 One of my favorite looks for FALL, a green jumpsuit worn by Anna Phillips. 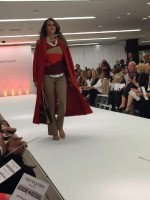 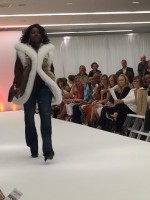 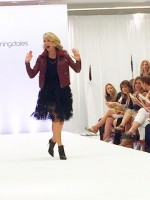 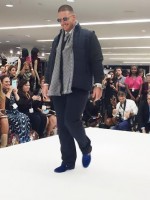 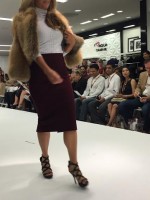 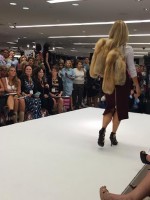 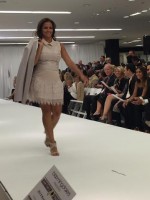 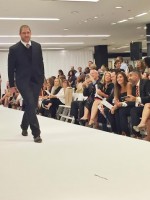 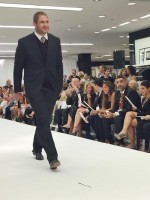 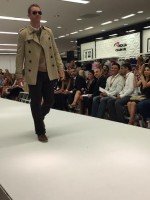 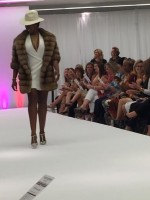 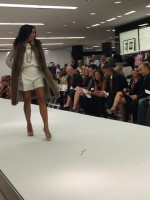 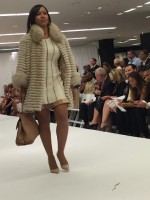 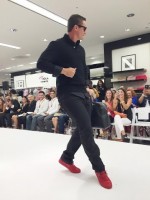 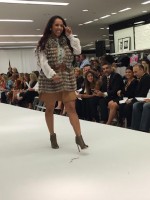 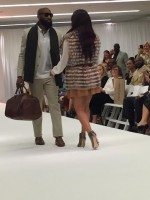 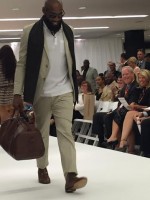 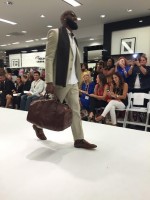 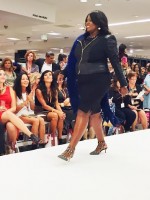 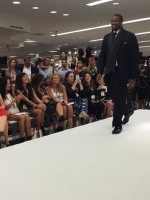 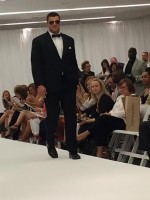 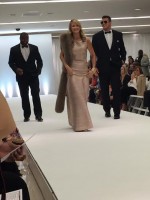